JWoww Farley Plastic Surgery Before And After Photos

JWoww Farley is no stranger to plastic surgery. She’s had breast implants 10 years ago along with other alterations. Now after her baby in July 2014, she’s in need to go under the knife again, to shape her boobs to her liking.

JWoww Farley, the Jersey Shore star, is an American television reality show. She’s made appearance in few other TV shows and she also promotes a line of suntanning products as well. Talking about her plastic surgery, JWoww, recently had breast implants to enhance and perk them up after the pregnancy.

JWoww Farley Plastic Surgery Before And After Photos 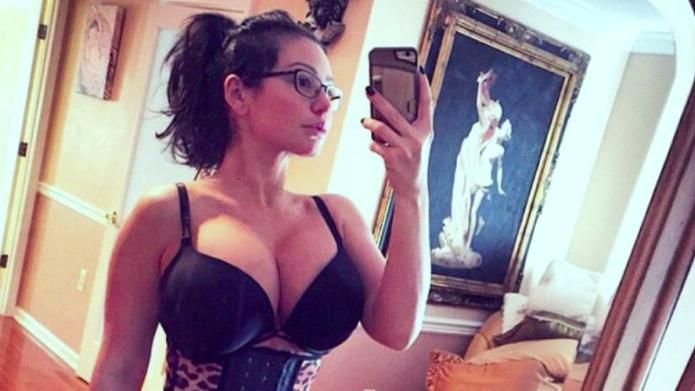 As you already know, she’s no stranger to knife, having had breast implants 10 years ago, she’s had breast augmentation operation done recently. And as per the rules and maintenance, one had to get them changed after every 10 – 15 years.

JWoww Farley Breast Augmentation Before And After Photos

She’s recently upgraded her breast size to 34 F cup size. That’s sort of, huge, to look at. But whatever floats your boat. Every mommy knows how pregnancy and breast-feeding affect one’s physique. And for a celebrity, it’s all an extra work, the one who has to keep her image and physique perked up for camera.

“I got my first one 10 years ago after being inspired by my girl crush Carmen Electra – she had the most amazing boobs I had ever seen and I had to get them!” JWoww wrote on her blog Feb. 10. “I found my boob man, Stephen T. Greenberg, M.D., and he literally gave me the most perfect boob job! I went up to a 34-F and couldn’t be happier!”

If you’d skim through JWoww’s breast implants before and after photos, you’d see that the breast implants really stands out on her chest. Are they too big for her? You be the judge for it. Her first breast implant wasn’t much of a success.

Not only she’s altered her boobs, she’s even made up her mind for when she’ll have the next breast implant too. 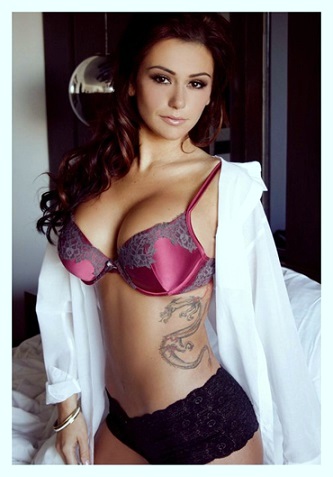